Coronavirus shock has triggered massive money printing by the central banks, Are we ready for alternate blockchain based financial system? 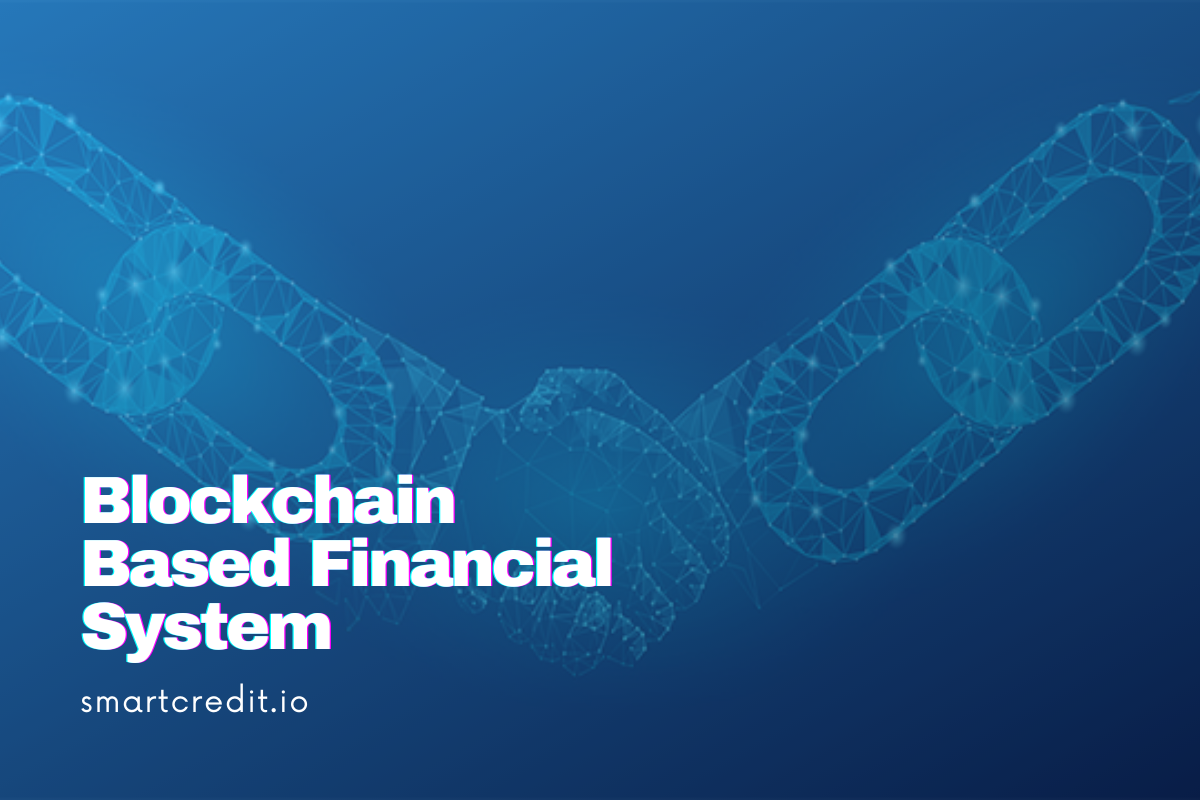 We wrote lately an analysis in our medium post asking that ”Is the Blockchain-based alternate financial system ready to be used?” Here is the summary of this article.

Table of Contents show
Where are we now?
Are we ready?
What is the solution?
Additional Info

The current economic crisis will need a much bigger monetary response and fiscal response. However, the response size will not matter and by doing more than less, the governments will trigger the second phase of the current crisis – the fall of the zombie companies – these are the companies, which can exist only in the very low-interest-rate environment. Many zombie companies will default and will create holes in the bank balance sheets, especially in Europe. The response to banks failing will be even more additional base-money creation.

This response to the “doing more than less” will result in massive base-money creation, which will debase all bigger currencies. This will translate the initial deflationary shock into an inflationary shock. These shocks can bring down the existing credit system and payments system. Here is the chart describing the average growth of worldwide base-money in the last 40 years:

Let’s think that the Federal Reserve has officially announced unlimited base-money printing after first announcing 59% additional base-money creation (money printing) within the next month (2.026 Trillion USD …) Let’s think that ca other 40 central banks are doing massive base-money creation as well. This will lead to the debasement of the traditional fiat currencies and the massive inflation after the initial deflationary shock.

Our current financial system has the following elements (see the details in our medium post):

All these components are already available in the Blockchain-based alternate financial system (see the details in our medium post):

What is the solution?

This is very easy – its gradual migration from the traditional banking system to the distributed blockchain-based financial system: 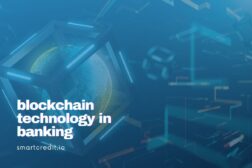 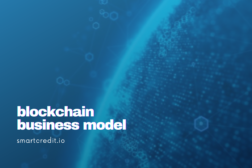 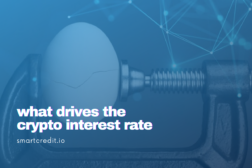 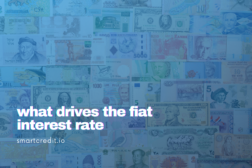 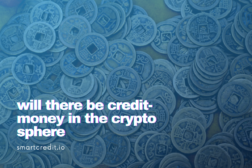