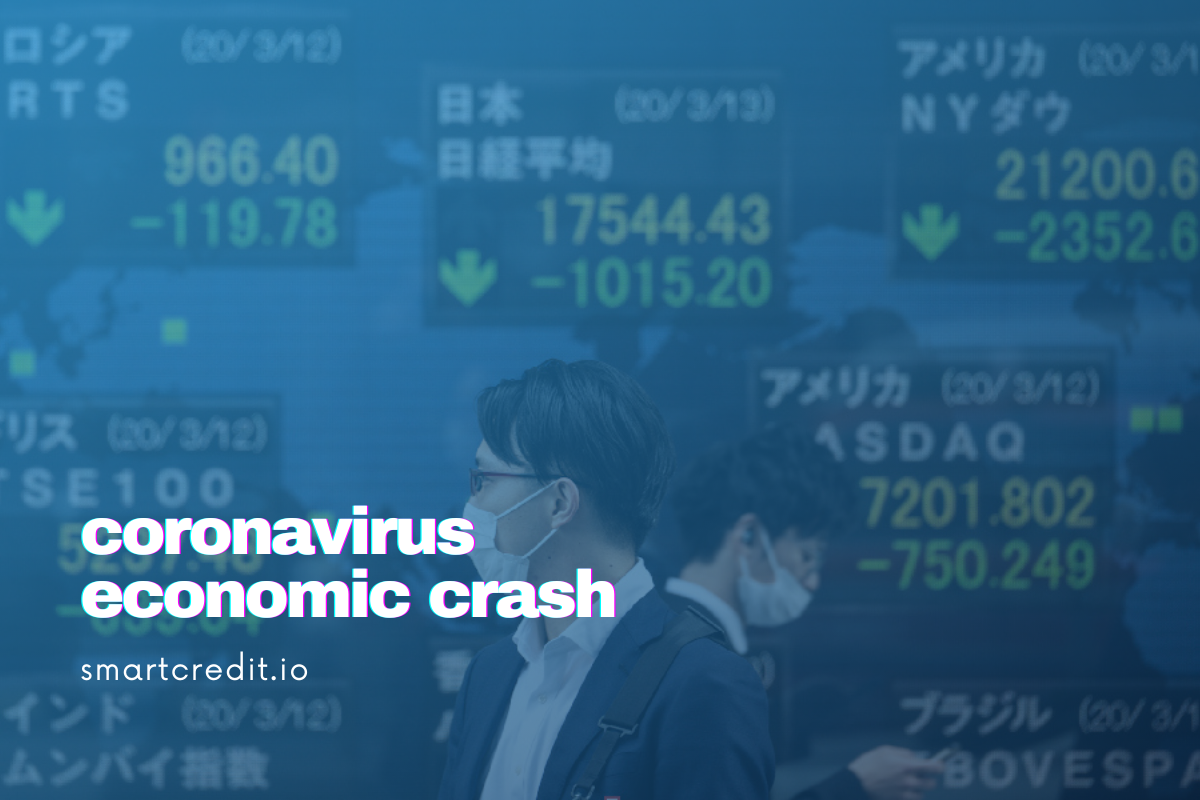 Coronavirus crisis, rising unemployment, and economic crash cause fear. Many ask the question – is the economy going to crash? And if yes, then how close are we to total economic collapse? And how should we respond to the coronavirus crisis?

Every crisis is an opportunity. One needs to understand the root causes of the current market and to understand what will happen next. If one understands what is happening, then one will be able to respond.

We looked in the previous articles on the following topics and we recommend to read these articles for a better understanding of what is happening in the economy:

This article analyses the following:

The U.S. new unemployment claims have a massive spike after the U.S. economy lockdown. U.S. total employment is ca 156 million. Within 3 weeks we have 10% of them registered as unemployed:

Why are the unemployment numbers important – because 70% of OECD economy is consummation driven. More unemployment means less GDP, which means the demand for the economy.

Here is the growth of the Federal Reserve balance sheet (hint: we see significant growth …):

40 central banks in total have reduced their base interest rates or have launched the next phase of monetary expansion. The newly created base-money will be pushed into the economy via the banks. However, as the balance sheets of the banks will deteriorate, then we doubt that banks will help push this newly created base-money into the real economy.

G20 countries have launched fiscal support programs in the size of 6% of the GDP.

This all means we are in a deep recession by now.

In which phases will the coronavirus economic crash out?

Central banker’s understanding of the networked financial markets is much better than it was during the Lehman crisis in 2007/2008. When the “repo crisis” started in September last year and culminated in December last year, then the central banks were fully committed to using their standard tool – creating more base-money.

However, the central bankers were prepared for everything except a black swan event of the coronavirus.

The declaration of the worldwide pandemic by WHO, the lockdowns, and the fear of people became the black swan event. The central bankers responded with their usual toolset (create more base-money), but they were not prepared for the scale of this event.

How did the 2008 financial crisis play out?

In comparison – the 2008 financial crisis played out first in the banking sector and entered after that the real economy. It started with the subprime mortgage crisis, which triggered the collapse of Lehman Brothers in 2008.

The subprime mortgages took massive losses in the value, which created the holes in the banks’ balance sheets. The Credit Default Swap prices exploded and the investment banks, which were issuing them, had to cover the losses and created even bigger holes in their balance sheets.

This created the situation, where the banks did not trust each other. No one knew the exposures of their counterparties. Banks stopped lending money to each other and the interbank market came to still stand …

The central banks responded with massive bailout programs for the banks, the banks could lend their bad assets forever to the central banks, which handed over freshly created new base-money to the banks.

However, the credit-crunch followed, the banks started to push less credit into the economy and this took down the economies of most countries. Increased lending requirements resulted in the default of many mortgages and of the foreclosures. High unemployment followed.

This resulted in fiscal stimulus programs from all bigger economies – the governments added massive debt and used this freshly created credit-money for the state programs, which were supposed to fill the gap in the consummation.

What is the difference between the coronavirus economic crash and the economic collapse in 2008?

The key difference between the coronavirus crisis and economy collapse 2008 is the nature of the shock:

The financial crisis of 2008 was at the first hand the banking crisis, which translated into the economic crisis because the banks started to lend less and less. The credit-crunch followed. The response to the financial crisis of 2008 was the typical response to the banking crisis – banks received fresh cash from the central banks and banks could hand over their bad assets to the central banks without discount.

The financial crisis of 2008 was contained by the central banks. However, the credit crunch followed, the 2008 recession followed and after two years the economy started growing again.

It’s easier to contain the banking crisis versus the real economic crisis. There is a limited number of banks and central banks monitor the balance sheets of these banks in real-time. Additionally, there are central banking standard response mechanisms for the upcoming recessions.

However, containing real economic crisis is much more difficult – we are speaking of the globally interconnected enterprises via the supply chain networks. But, the choreography of these supply networks has been highly optimized. However, parts of this interconnected network have stopped working by now. And the other parts will reduce their output because of the missing demand.

The coronavirus economic crash impact will be bigger than the financial crisis of 2008 impact because it will be a simultaneous crisis of the real worldwide economy and not a contained banking crisis. The economy will enter into the deflationary cycle. This deflationary cycle will clean all the miss-investments of the last 20 years and especially of the last 10 years since the 2008 financial crisis. This cleanup process will take 18-24 months.

Our coronavirus economic crash phase model forecasts that the central banks will respond with massive money printing to the upcoming deflationary cycle (because the governments are so high in the debt, that they are unable to borrow plus there will be credit-crunch). This money printing will lead to significant inflation, which will evaporate the trust in the fiat currencies.

So, how should we position ourselves in this situation? What should we do as next? We recommend the readers to look on these articles: 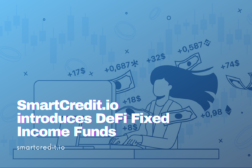 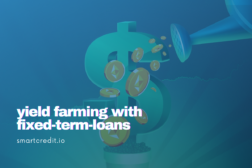 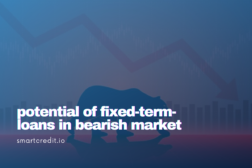 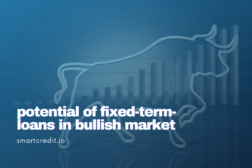 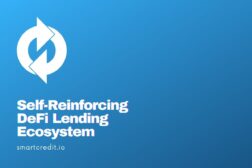 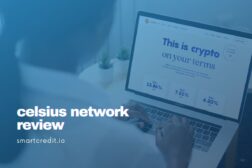